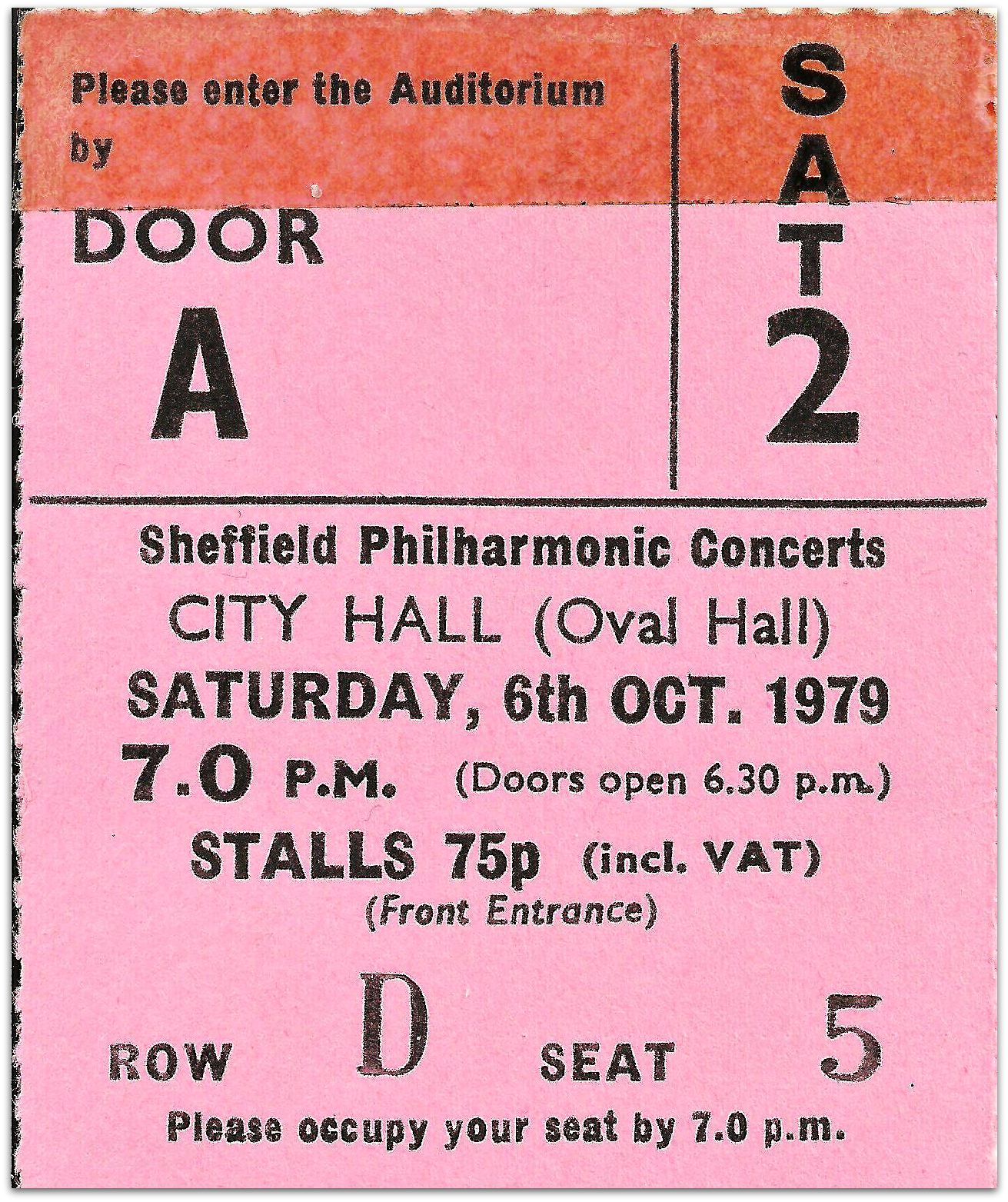 Sheena is not a punk-rocker.

Sheena Gates is many things: unspoiled white rose of Yorkshire, straight A’s student, Dire Straits fan, proud wearer of the Purdey Bob, and my on / off girlfriend for much of 1979, but emphatically NOT a punk-rocker. Her favourite album is ‘Ennismore’ by Colin Blunstone.

While I don’t believe in miracles, she has little time for “that weird band with the funny name” that I play with. Nonetheless, I am as smitten as a kitten with a ball of twine, and Sheena is happy to watch me bind myself in besotted knots. She has cultivated a cultured palate, more Joyce Grenfell than Joy Division, and I have accompanied her on some high-brow evenings: to The Crucible Theatre to see ‘Much Ado About Nothing’ and even to a night at the ballet. It’s fair to say that, if Sheena had heard that there was bear-baiting up in Endcliffe Woods, I’d loyally toddle along behind her, such is my state of enslaved infatuation.

So it’s her idea to go to the City Hall for an evening of classical music. Manchester’s Halle Orchestra presenting a programme of Mussorgsky, Prokofiev, Ireland and Delius. I’ve heard of the first composer, Emerson Lake & Palmer have a live album of his ‘Pictures At An Exhibition’, which is a staple on Alan ‘Fluff’ Freeman’s Saturday Rock Show on Radio 1. I’ve seen Prokofiev’s name in the credits to Woody Allen’s ‘Love And Death’, but Ireland? It’s where the Guinness comes from. Delius? Inside-right for PSV Eindhoven?

Classical music in the Quail house both starts and ends with the Strauss family. Mum and Dad loved the waltz and schmaltz TV series, and we have two albums of “proper music” (Dad’s definition) composed by Johann Strauss I and his polka-mad progeny. These are the Viennese whirls in his Quality Street tin of taste, which is otherwise largely made up of easy listening fondants from Klaus Wunderlich, Roberto Delgado and Manuel & His Music Of The Mountains. 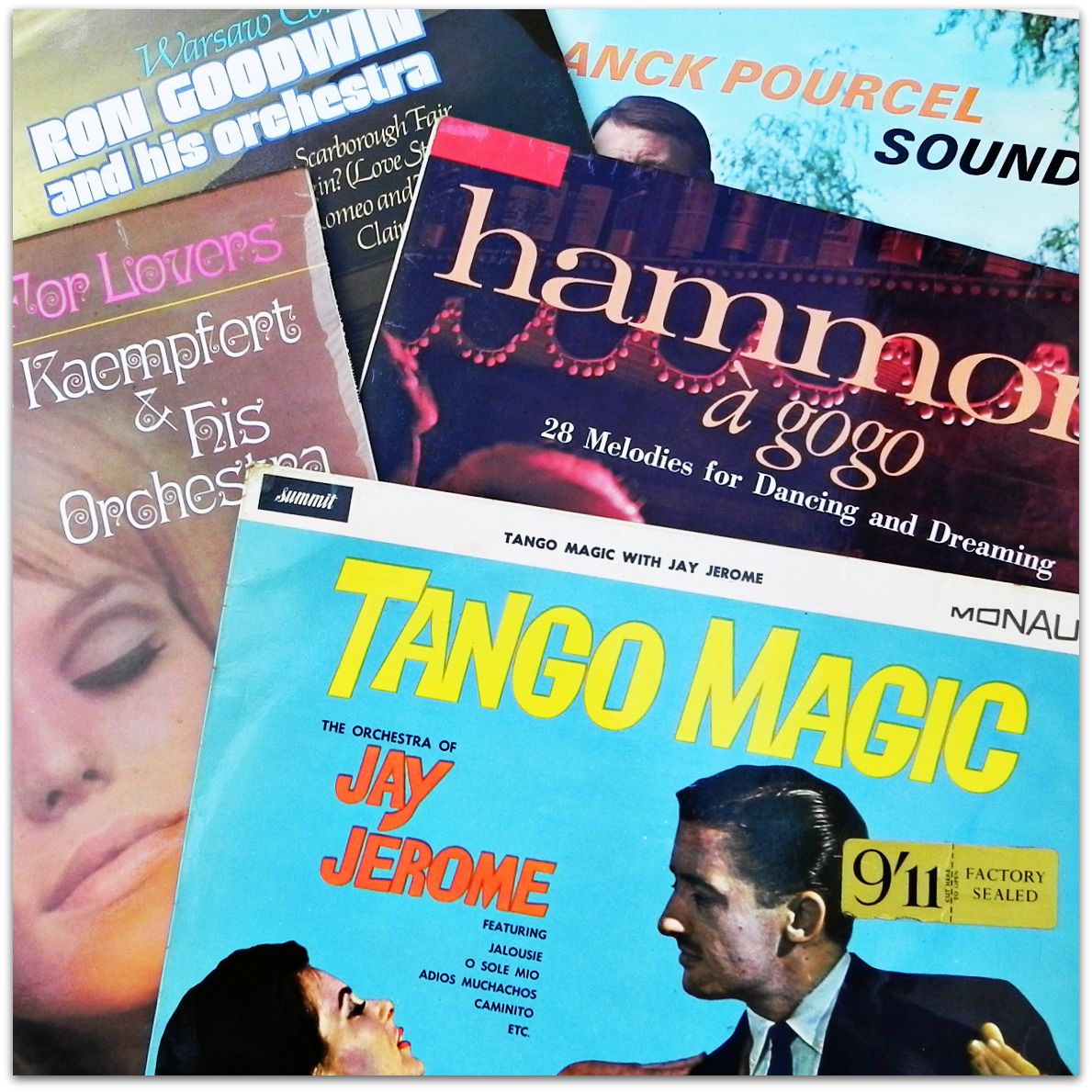 The smooth soundtrack to my teenage years at home.

The only Strauss I like is Richard; his ‘Also sprach Zarathustra’ was used by the BBC for the moon landings and Stanley Kubrick’s ‘2001’. My level of ignorance on classical matters extends to not knowing that the only thing he had in common with the Austrian Strauss’ is a shared surname. 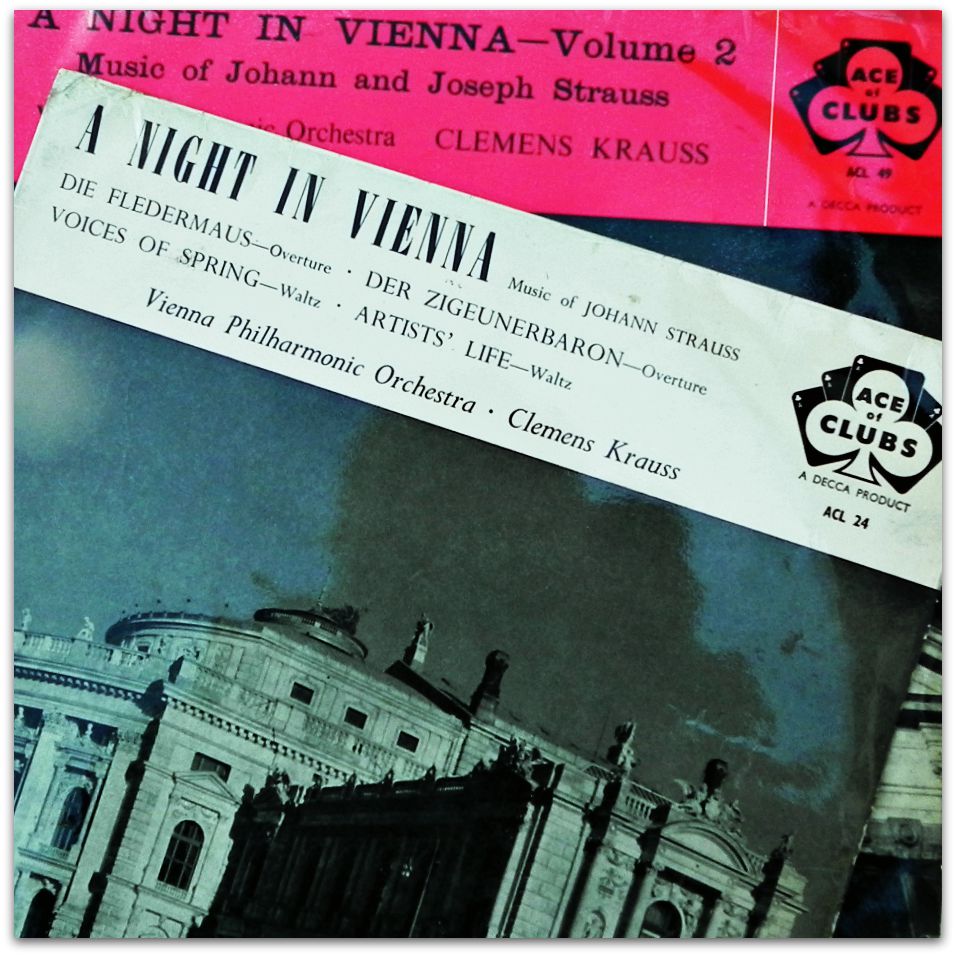 Dad's classical album collection - all of it.

I’m back in the City Hall for the first time since seeing Bill Nelson’s Red Noise here. Sheena is seated on my right, and it is immediately apparent that we are the youngest people here, apart from some posh kids who’ve been dragged along by parents determined not to let them be infected by that loathsome, banal pop music. There must be two platoons of pearls and penguin suits; I can almost hear David Attenborough gently narrating ‘Life On Earth’. The Halle Orchestra start to assemble, a dark philharmonic fog rolling down from over the Pennines. They tune up, and it sounds exactly like the beginning of ‘Sgt. Pepper’s Lonely Hearts Club Band’. The multitude are then joined, to what I assume is ironic applause, by a late-comer clutching a violin. “Orchestra leader” whispers Sheena. Finally, to yet more rapturous approval, the conductor takes to the stage, acknowledges our welcome, and turns to face his expectant musicians.

The sound is monumental. It’s different to rock music, somehow more enveloping, a sea of sounds flowing over the body, undulating waves caressing the ears. The sonic bombardment of PA stacks is absent; there is no amplification on stage at all. Suddenly the music stops, I take this as a cue to start clapping.

Two slaps in a Turkish Hamman.

An elbow from Sheena and a brace of nearby shushes; apparently it’s the end of the first movement, not the whole piece. It’s okay to cough now but not to clap.

The music restarts, curlicues and contrails hovering just above our heads, an invitation to reach up and run curious fingers through this fine suspended mist of sound. I think I understand how the conductor gets his name; to me he’s the element through which all the energy in the either is channelling, both to and from the stage. Marshalling the serried ranks of strings, the mournful brass, serpentine woodwind and the pleasing tin soldier rat-a-tat-tat of the percussion. Changing the mood of the piece from wispy cirrus to towering thunderheads with the flick of his baton.

While I enjoy the novelty of the formal atmosphere, I’m too much a child of Lennon/McCartney and Jagger/Richards to form a real connection with this meandering, often ponderous music. It seems I share Dad’s love of simple, memorable melodies, but only when clad in the crumpled leather jacket of rock and rebellion. Perhaps Josef Strauss and Joe Strummer have more in common than I’d care to admit. Replace the conductor’s baton with a wand, his tailcoat with a cape, and we could be in prog rock territory here, something no-one is going to publically admit to liking in the autumn of 1979.

Sheena is going to Oxford University; I’m staying in Sheffield with my UB40 and drum-kit and well-played copy of ‘Unknown Pleasures’. A serious young man in a high-minded pop group, lost in the literature of Andre Gide, Brecht, Sartre and Borges. It’s my favourite Jean Cocteau who, describing doomed romantic Paul in ‘Les Enfants Terribles’, I feel best captures my plight.

“He was in love; it did not follow that he was loved, or ever would be.”