As the name hopefully suggests, this is a blog about bands and artists that I've seen live in concert, rather than the groups that I played in. I'd prefer to leave it to others to make judgement on the music we made.

However, I think these pictures, taken by my old school band buddy John 'Wilma' Whyman, on my Dad's ancient German camera; are too good not to share here.

This was ClockDVA's second performance at the Blitz, the first being 6th December, 1979 (with support from Vice Versa). February 1980 saw the release of the Neutron Records 7" EP: "1980 - The First Fifteen Minutes", which featured ClockDVA alongside Vice Versa, I'm So Hollow and Stunt Kites. 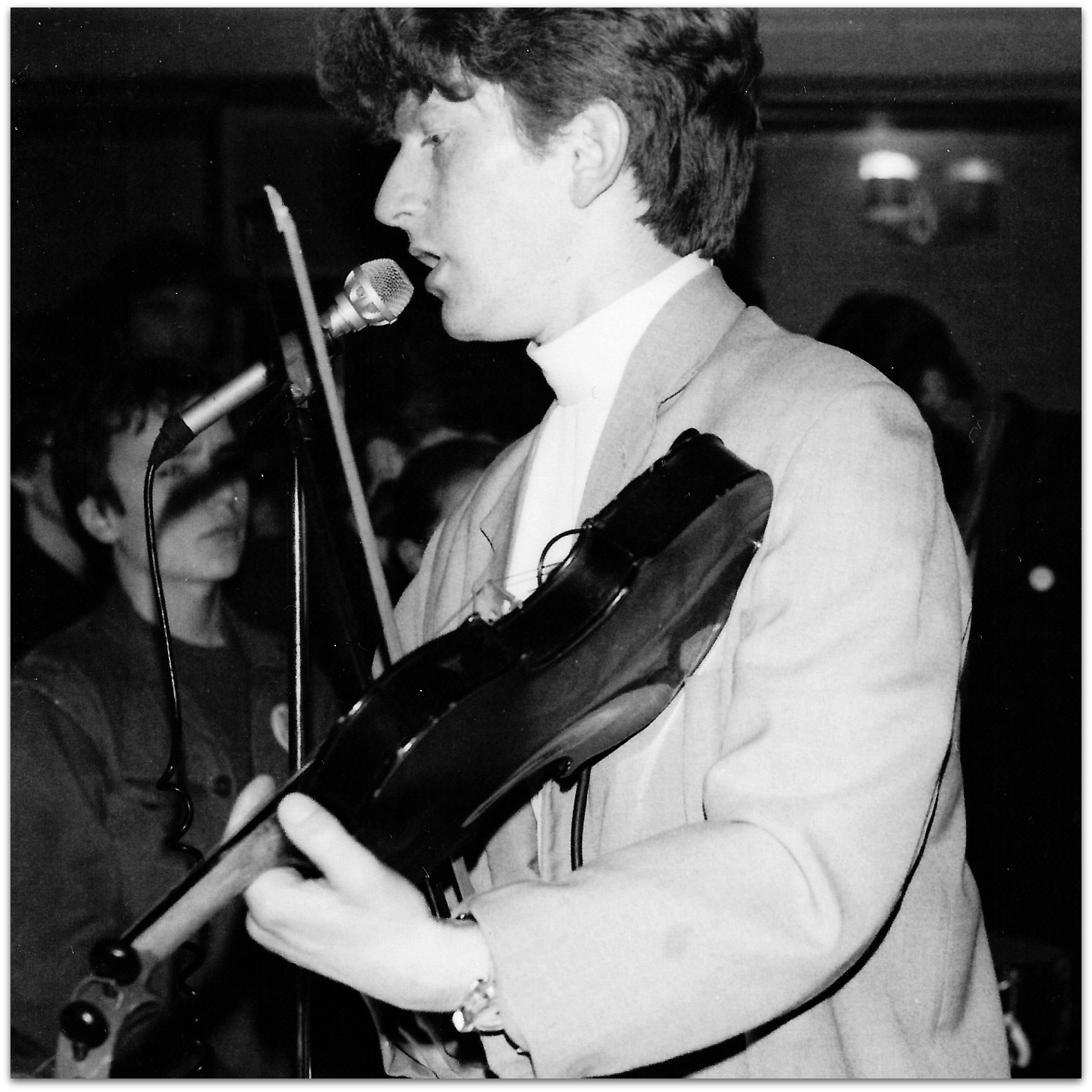 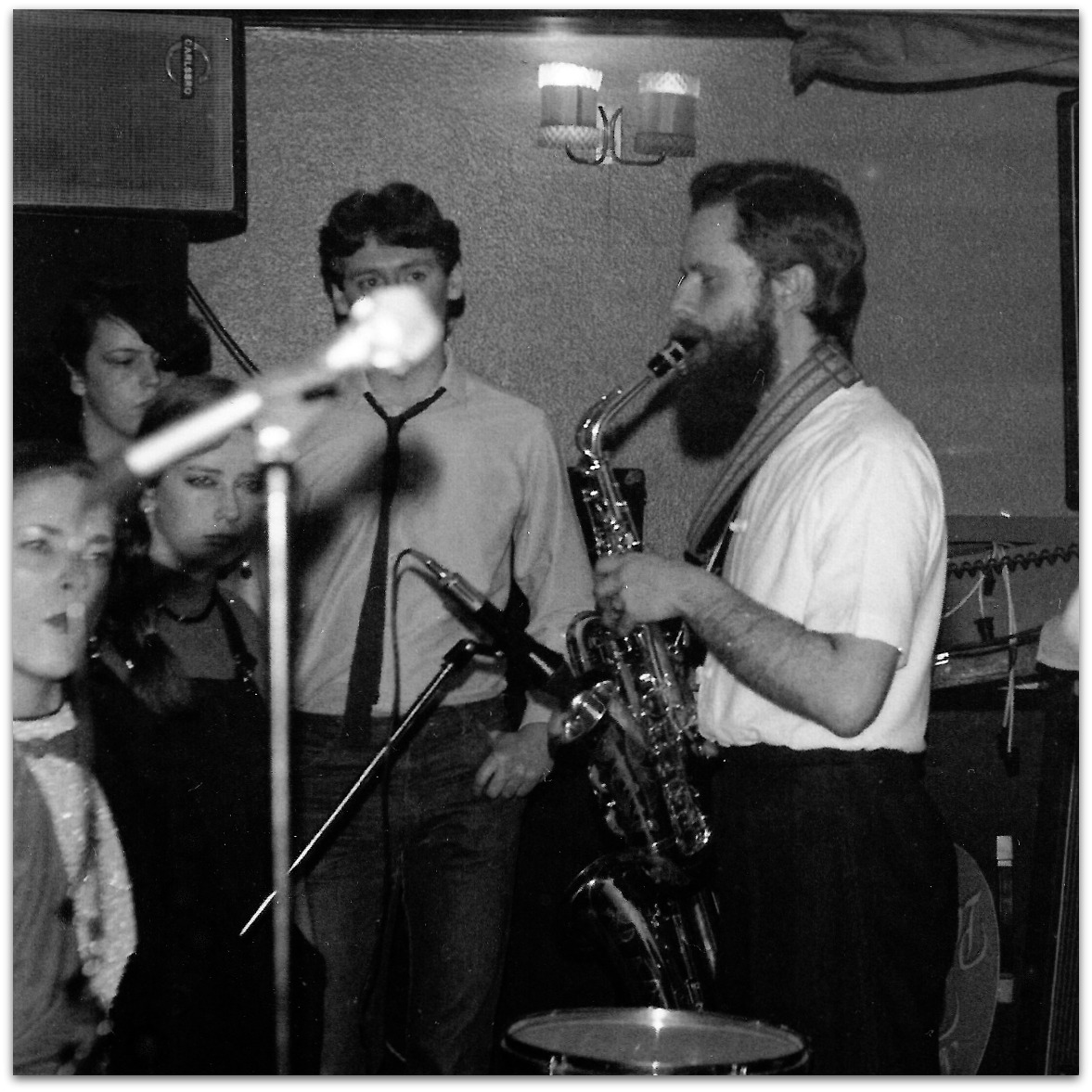 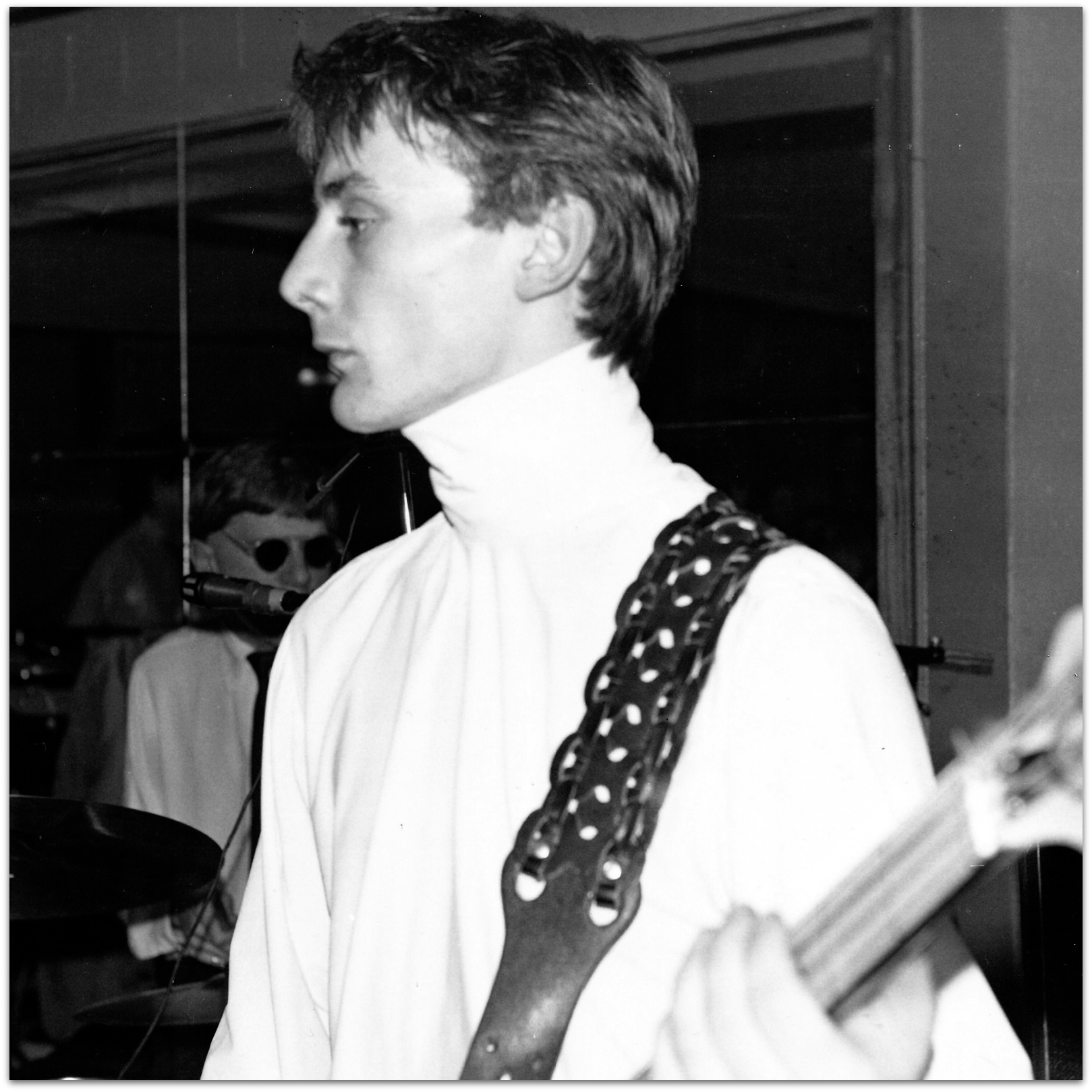 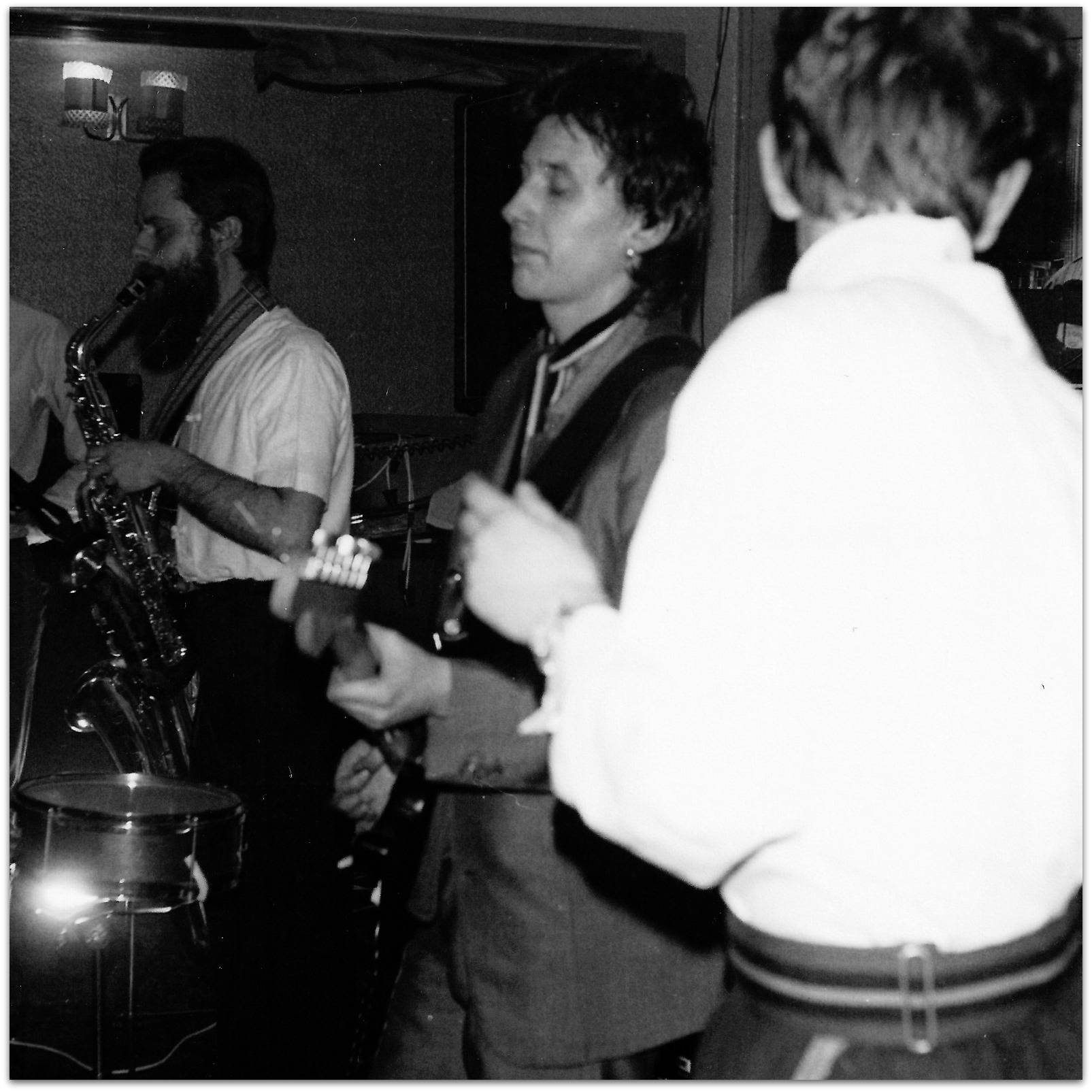 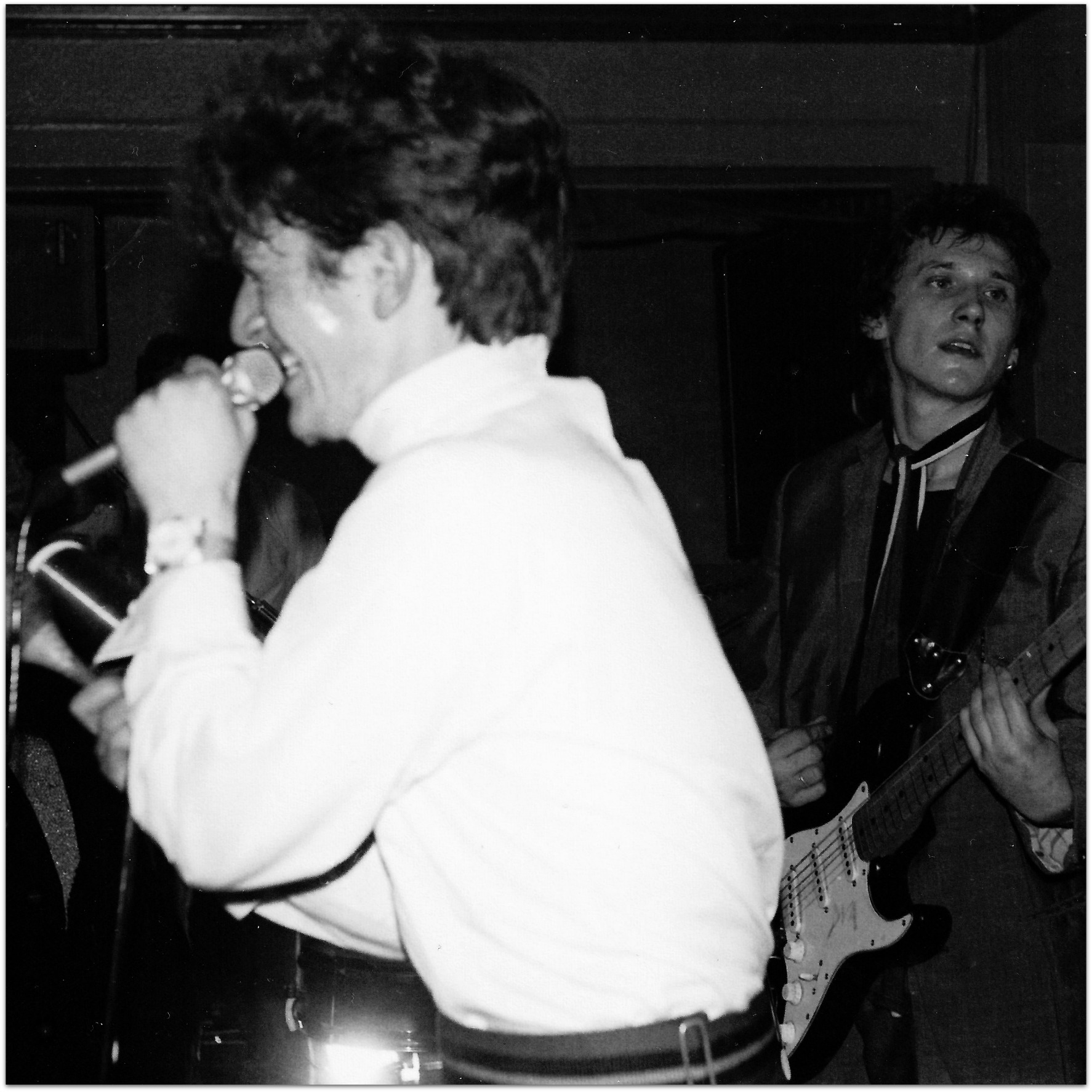 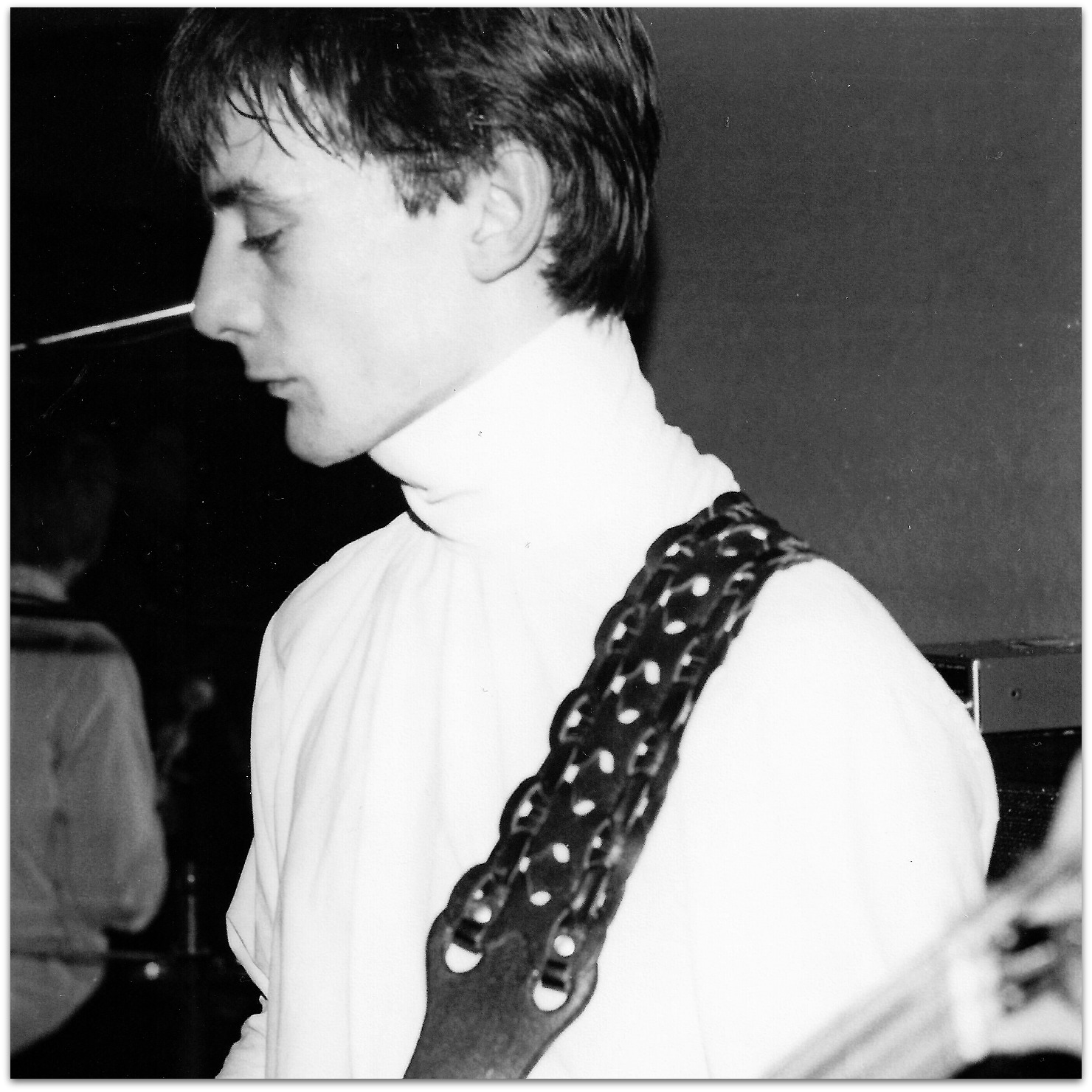 Judd: long gone but not forgotten, rest in peace. 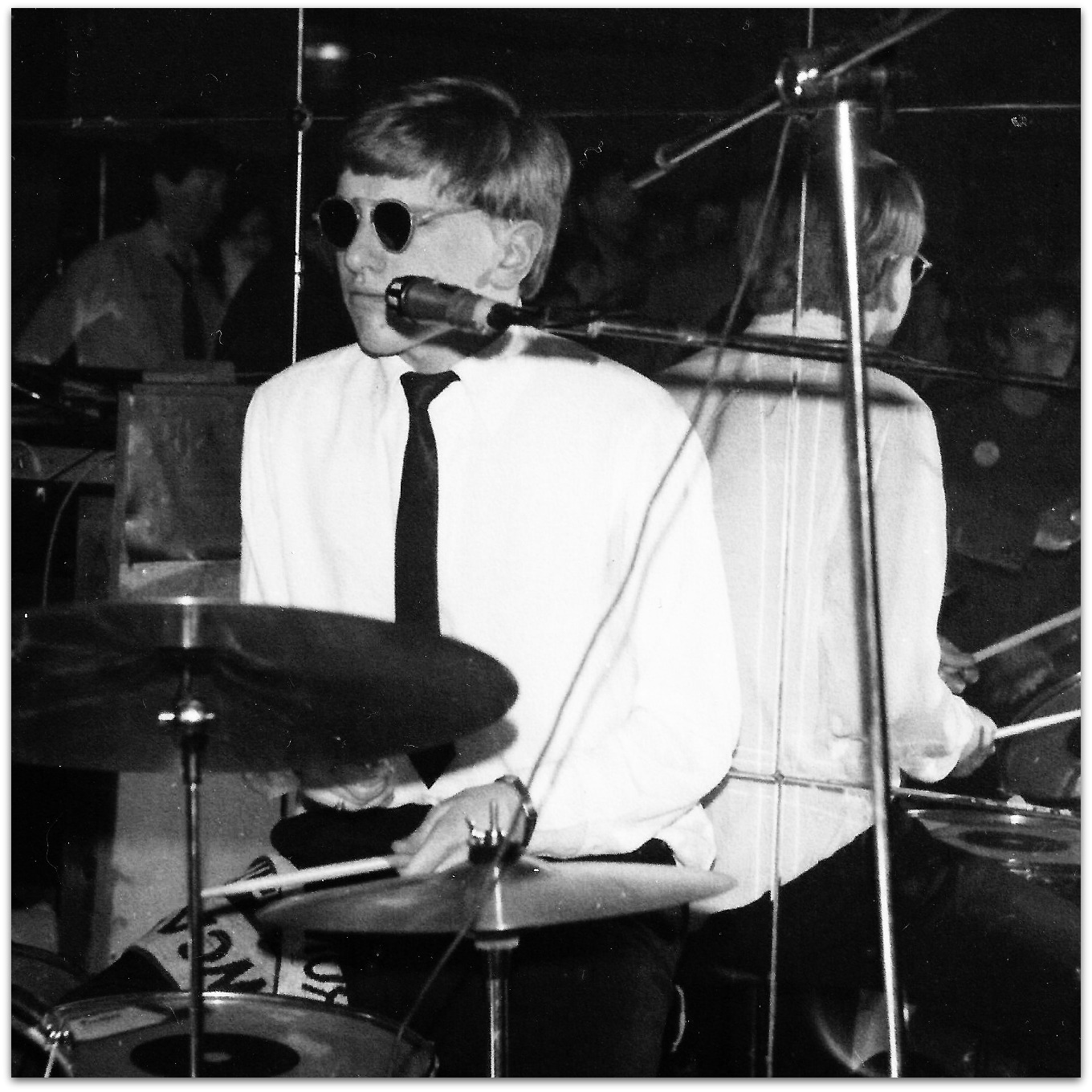